Epigenesis was the first commercially released project that I worked on. I was part of Dead Shark Triplepunch (our company name of choice) from the beginning and started the company together with 9 other talented members to finish Epigenesis after we got first price at Epic Games´ Makes Something Unreal Live 2013 (MSUL2013). Epigenesis ended up not only winning MSUL2013, but also Swedish Game A wards, Game of the year as well as 50 000kr in Game Concept Challenge Karlshamn.

My main role during the development of Epigenesis was Level Designer, however, as we were a small team I was also part of the gameplay design as well as doing some of the scripting in UnrealScript.

As the main level designer I was part of all phases during our level design from concept to finished level. This included tasks as blocking-out, all stages of different lighting, fixing level bugs and make sure to fix any problems that would occur during playtests. For external playtests I used the built in Unreal Engine 3 level analytics tool.

The main levels I built were: 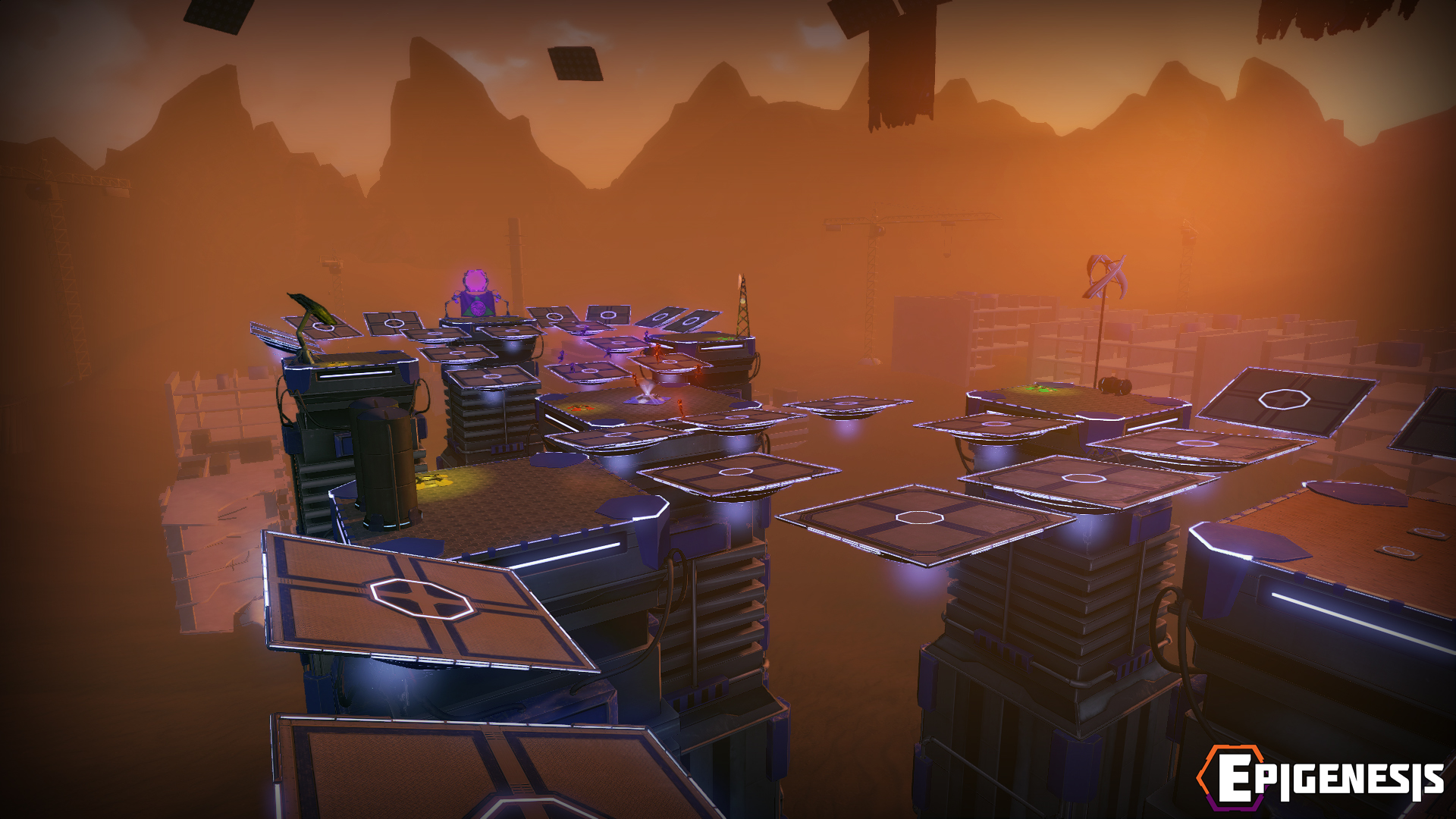 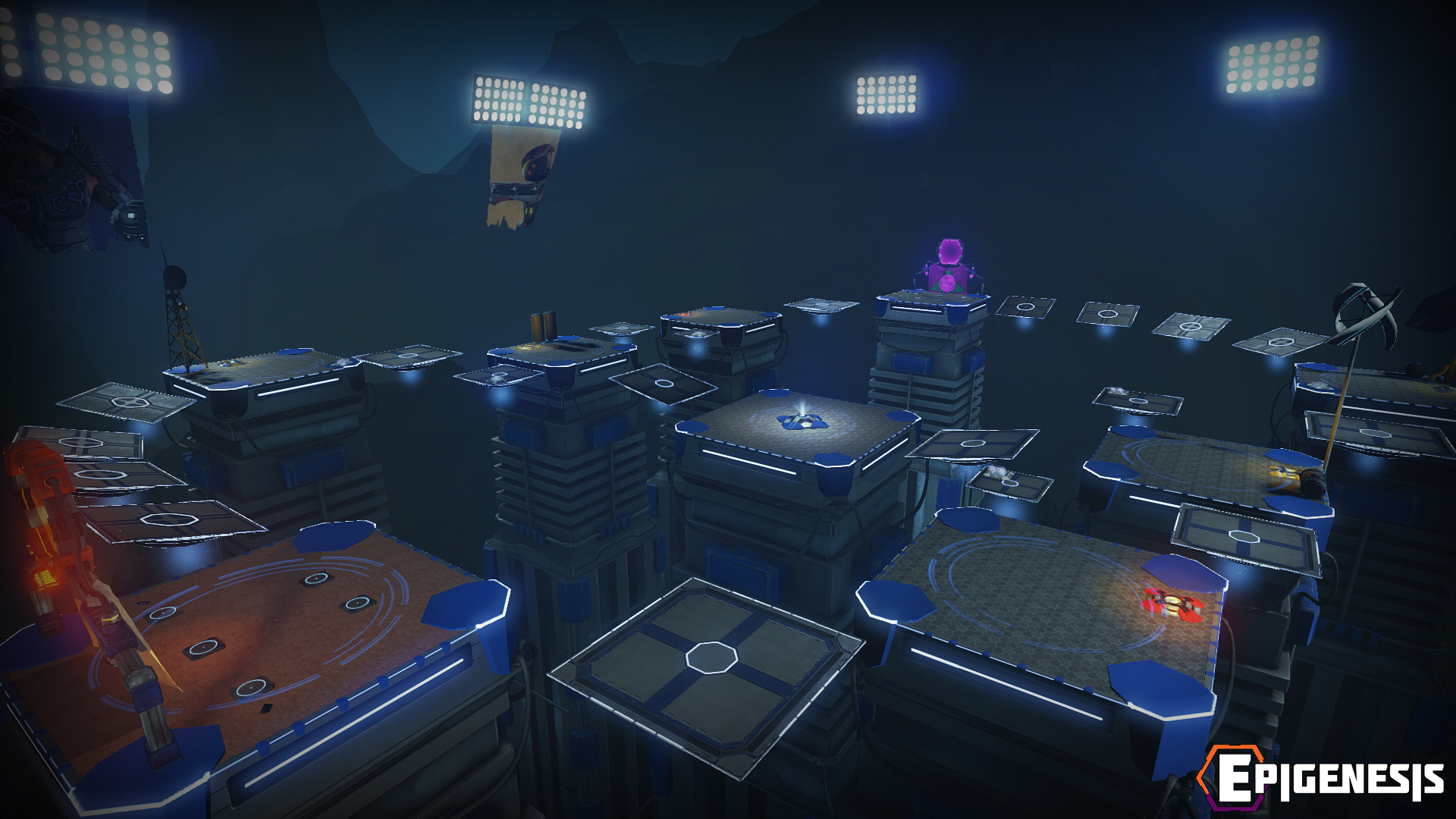 I built Mixed Arena together with Joakim Westblad 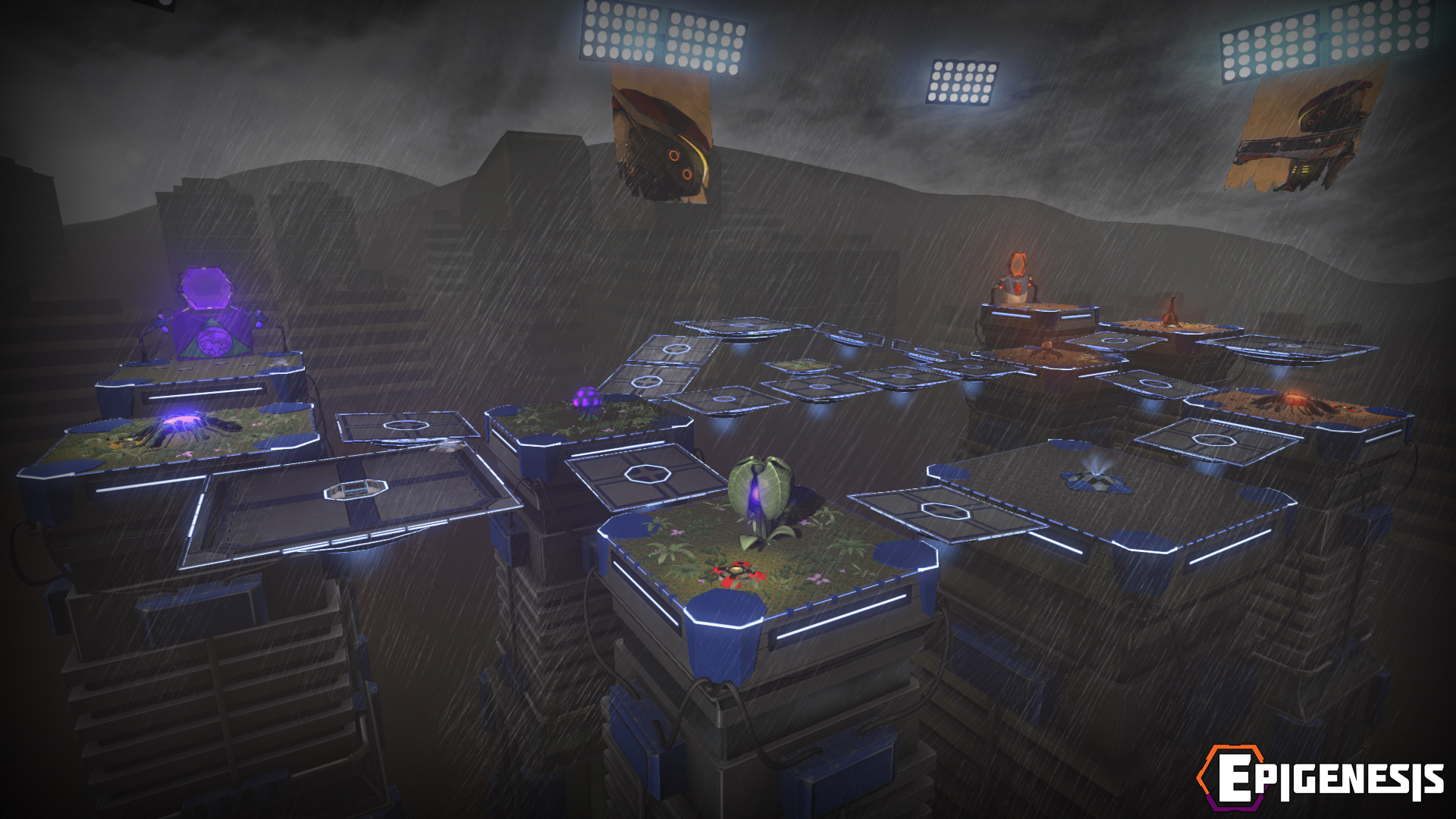 For Gran Arena and Argos Arena the design were created by Joakim Westblad, I was the second eyes and also part of the testing for these levels. 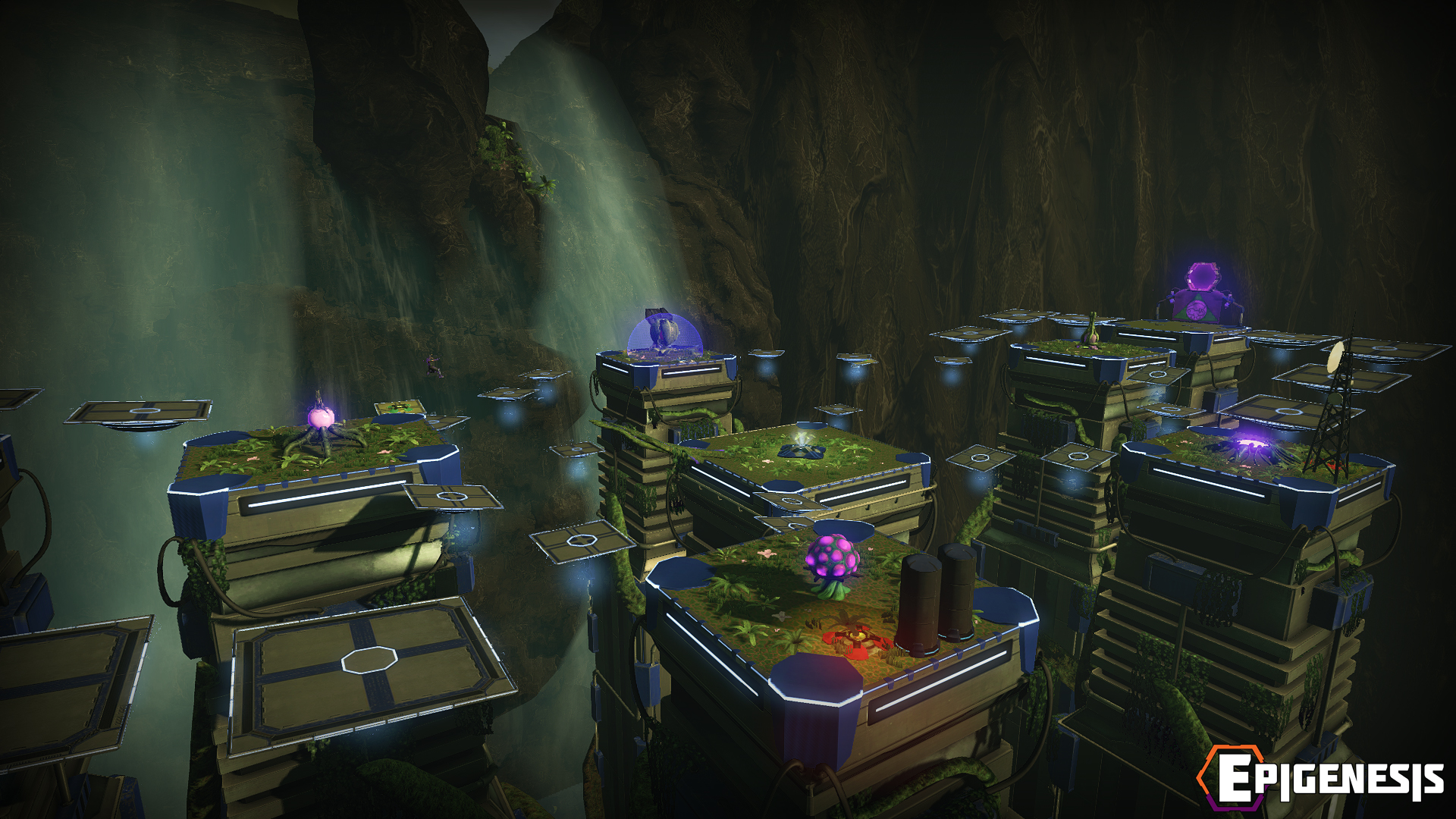 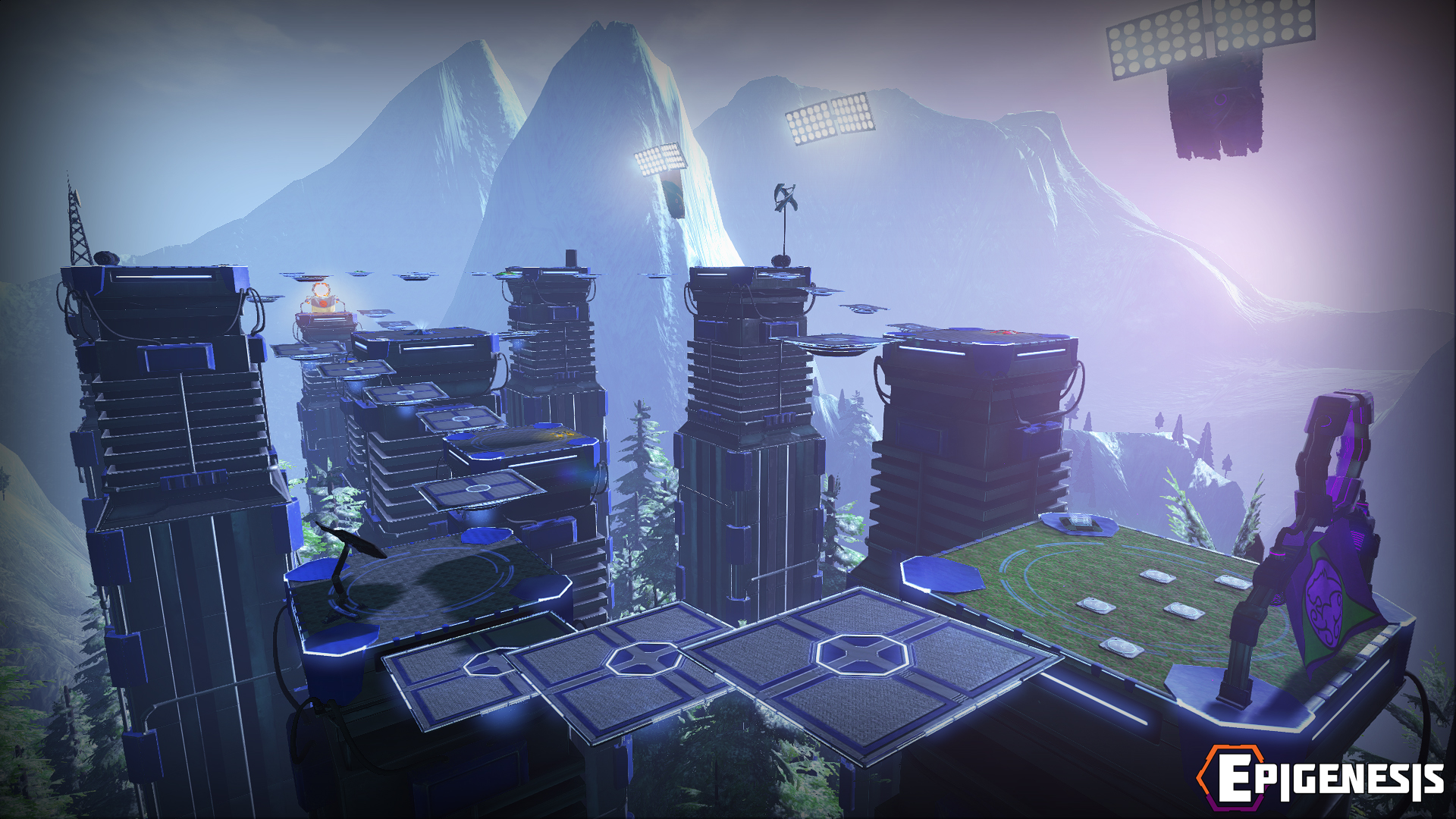 The lead designer during the project was Michael Levall, but I together with other parts of the team discussed and came up with the gameplay for the game. When we needed to do changes to the games mechanics we were all part of these discussions and how to find solutions whenever we hit a problem. I also did some of the scripting for parts of the game.